TRAVEL PHOTOGRAPHY ~ THE GREAT DEMOCRATIC ART FORM OF OUR AGE

These days most people seem to turn their cameras on themselves rather than the world they encounter on their travels.


Stephen Hyde endeavours to follow in the tradition of his great-grandfather the eminent Victorian photographer PH Emerson by making a record of different cultures and landscapes at a particular moment in time.

THE LOVE OF AN AMATEUR; THE KNOWLEDGE OF A PRO

The EXCITEMENT! Way back in the day when you had 36 frames to a film,a limited budget and a cronky old camera your aunt had given you, but you were on a MISSION.

A mission to go out there and capture a world which was revealing itself in its amazing tapestry of colours,cultures and landscapes. A world which must be captured before it disappears. For nothing ever stays the same.

This is the excitement which takes over Stephen Hyde when he is out on the road. Forget the professional label. That is just a tag. He is back in the world of the amateur. A world where you do things just for the love of it. A world where you get lost in the moment and thereby preserve that moment leaving a legacy for yourself and others to view with the distance of hindsight. A relic of a different time and place. Like a mosquito preserved for ever in amber. A quirk and a curiosity. Both particular and universal. A moment in time which will never come round again. 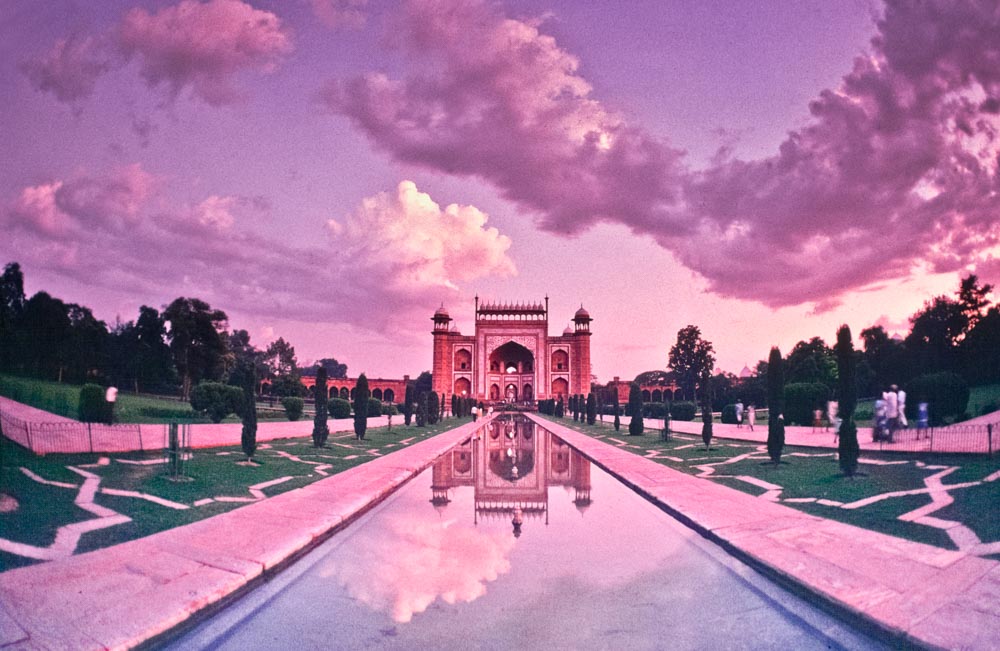 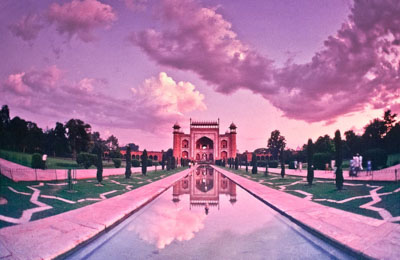 Travel photography: both particular and universal. A moment in time which will never come round again. 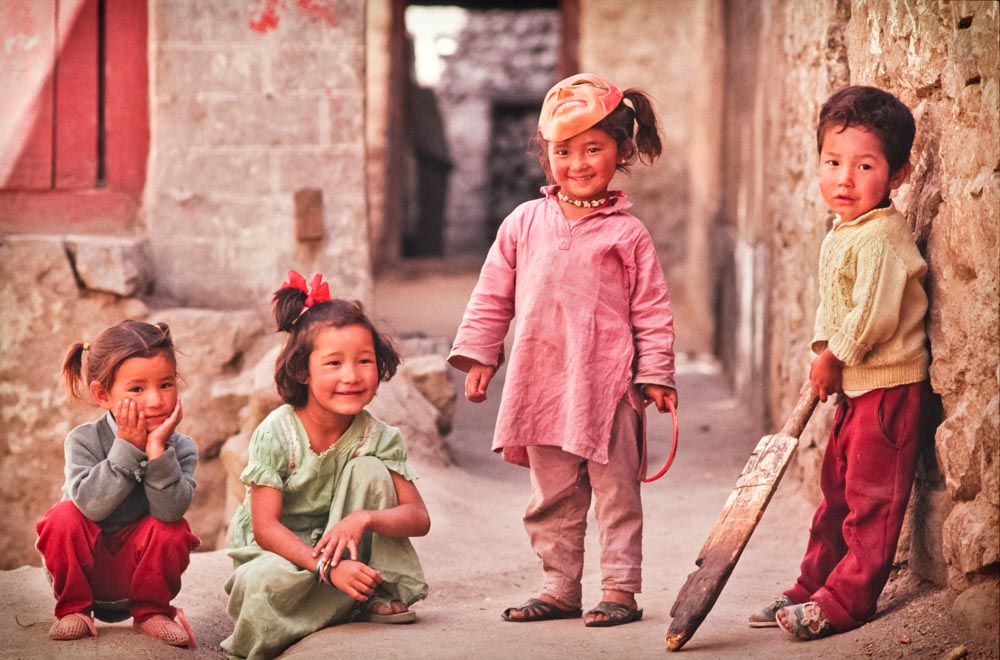 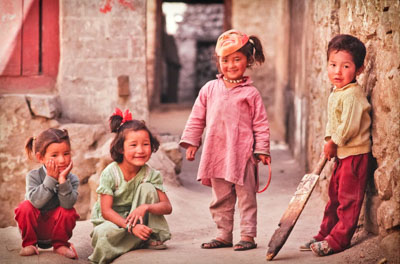 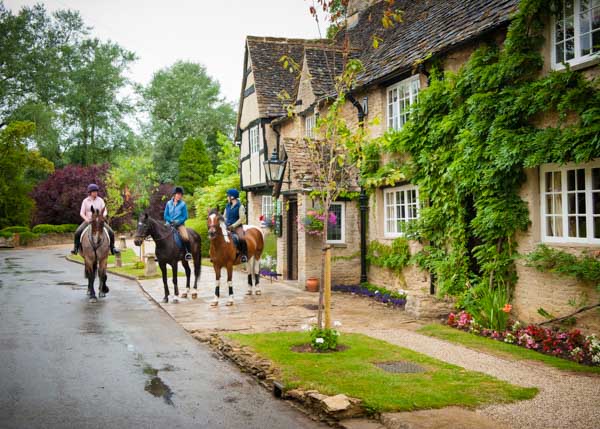 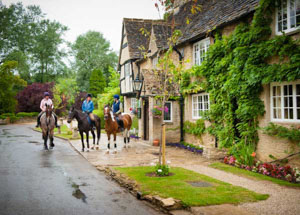